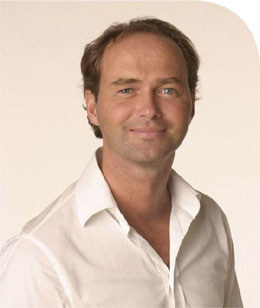 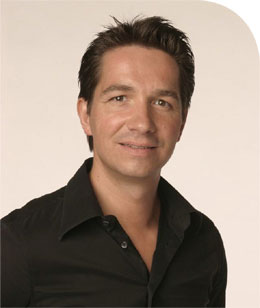 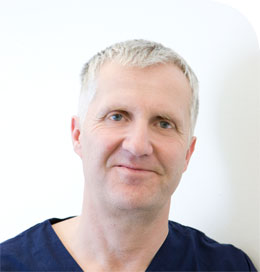 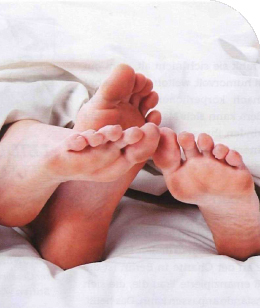 Those who have finalised the planning for their personal life circumstances, or if there is a medical need, can have a sterilisation of the man or woman performed at Woman & Health.

Sterilisation of the Woman

When sterilising a woman the Fallopian tubes are tied off or severed, which blocks the path of the sperms to the ovary/or the ovum to the uterus.

The operation is performed via laparoscopy during a brief general anaesthesia by the physicians from Woman & Health at the hospital. The natural cycle remains intact, ovulation continues to take place, a lasting infertility is mostly – and immediately – guaranteed. Therefore this operation is generally not performed at an age of under 25 years.

In some cases hormonal imbalances and early onset of menopause symptoms can occur after sterilisation. Sterilisation does nothing to curtail the risk of sexual diseases.

Additional information on sterilization of women can be found at: Sterilisation of the woman.

Sterilisation of the Man (Vasectomy)

The sterilisation of the man, also vasectomy, is a surgical procedure during which the spermatic ducts (ductus deferens) in the man’s scrotum are severed or stopped (ligature).

This operation is performed under local anaesthesia. The hormone production by the testicles, as well as the erection function are maintained, prevention isn’t guaranteed until 3 months after the operation.

In rare cases chronic pain can occur as a side effect, which is also called Post-Vasectomy Pain Syndrome, as well as fibrosis (growth and hardening of the tissue) or testicular back pressure.

A reverse operation is generally listed with a patency rate of 80%, the chance for success – after the first operation – exists for up to ten years.

Additional information on vasectomy can be found at: Vasectomy.

Woman & Health’s gynaecological team offers different methods of prevention. The first step is, of course, an individual consultation during which requirements and special circumstances are discussed as well.

The exact manner of the mechanism of action of the copper spiral has not been researched in depth. It is certain that the copper shed continuously in small amounts changes the consistency of the endometrium such that no fertilized ovum can embed itself.

Additionally the sperms are restricted in their movement by the copper, so that fertilisation cannot take place. Aside from that the spiral triggers a defensive reaction of the endometrium against the foreign object.

You can find additional information on the copper spiral at: Copper spiral.

The hormone spiral consists of a plastic cylinder that contains the progesterone Levonorgestrel. This hormone cylinder is fixed to an elastic plastic T that ensures a secure hold in the uterus.

In the uterine cavity small amounts of hormone are slowly and consistently released. Contrary to other hormonal methods of contraception (e.g. the pill) the hormone spiral does not suppress ovulation and you keep your natural cycle.

The copper chain is a modern intrauterine diaphragm (spiral), which is implanted into the uterus wall.

This special characteristic makes a rejection of the spiral theoretically impossible. The copper chain is completely different from the traditional spirals since it has no frame and thus causes fewer side effects than traditional copper/gold spirals (such as mainly stronger menstrual bleeding). The copper chain is tiny and after correct application securely anchored in your body.

Since the copper chain is extremely flexible, it harmoniously adapts to the given anatomical conditions and that independent of any physical activities and independent of the time of the cycle. Therefore side effects such as bleeding, pain or dislodging are extremely rare events. The copper chain mini is the first copper spiral that does not lead to increased bleeding during periods. Increased bleeding during periods is the main reason why copper spirals are rejected.

Additional information on the copper chain is available at: Copper Chain.

The hormone implant is a flexible stick, about four centimeters long and two millimeters thick that is implanted under the skin at the inner part of the upper arm – the stick can be felt. It contains progesterone (gestagen), from which the tiniest of amounts are released continuously into the bloodstream.

Similar to the pill this hormone prevents ovulation. The hormone implant offers very reliable contraception protection for three years. Then it has to be removed by the gynaecologist.